From Recife to New York: Dinner with Today’s Conversos of Brazil 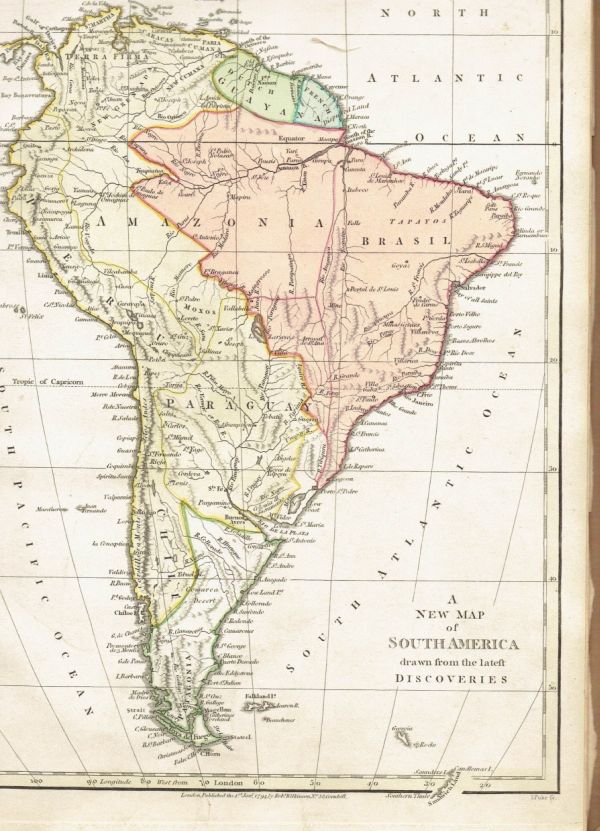 We often recall the twenty-three Jews from Recife, Brazil who were the founders of Congregation Shearith Israel, but the Friday night program on December 15, From Recife to New York, following an especially inspirational service and a special community meal, was a new take. The subject was not New Amsterdam, but rather the B’nai Anousim of northern Brazil, descendants of Iberian Jews who underwent forced conversions but maintained a secret Jewish identity. Aldrey Ribeiro de Brito, who was born in Campina Grande – Paraiba, Brazil, told us “My grandfather lit hidden candles on Friday evening, and his only explanation was ‘because my grandmother did it.’ We never ate pork.” It was particularly striking when he told us that upon first hearing Had Gadyah at a Passover seder, “I recognized the words that my grandmother had sung to me as a child at bedtime.” Once he became aware of his Jewish roots, he underwent a conversion to officially return to Judaism. “‘Until 120’ is what my grandmother wished me on my birthday, and when I asked why 120, she said ‘do you want more? It’s a good number’.” Coincidentally, four days after the program, the prestigious journal Nature Communications, in an article on Latin American genealogy, reported a significant Sephardic heritage among some Latin American communities that was consistent in origin with the expulsion and forced conversion of Spanish and Portuguese Jews.

The Friday evening program, moderated by Rabbi Soloveitchik, was introduced by longtime Shearith Israel member Sam Katz, who described his introduction to Rabbi Haim Amsalem, author of the magnum opus Zera Yisrael (“Seed of Israel”), which addresses Jewish identity and conversion. Rabbi Amsalem, who was born in Algeria and immigrated to Israel in 1970, is a former member of Knesset who is on a compassionate mission to help reconnect B’nai Anousim communities, descendants of an estimated quarter million fifteenth century Sephardic Jews, to their Jewish roots. He spoke of his goals in Hebrew, with Rabbi Soloveitchik translating. We then heard from Rabbi Gilberto Venturas, who, with his wife Jacqueline, has been active in working with B’nai Anousim for twenty-five years; they currently provide support to more than twenty communities of B’nai Anousim throughout Brazil in many ways, including classes, celebrating Jewish holidays, and even WhatsApp consultation. They were amazed initially at how many Brazilians approached them, eager to return. Rabbi Venturas translated for Aldrey Ribeiro de Brito, who spoke next in Portuguese.

Finally, we heard about the Zera Israel Foundation, from Arie Toledano, the founder. He is a native of Morocco who lives in Jerusalem and was an accomplished international businessman until he took on the goal of helping the “millions of seeds of Israel” from around the world to reconnect to Judaism. The program then ended with a description of the Foundation’s plans and efforts by Chen Hay, the Foundation’s Managing Director.

It is sobering to think of the millions of individuals descended from Spanish and Portuguese Jews who were forced to convert, and especially those who retained at least some memory of their Jewish heritage for hundreds of years. Shabbat Vayyiggash, with its story of the reuniting of brothers, was an especially meaningful time to learn about some of those millions who have chosen to return to Judaism, and to know that others, throughout the Americas and elsewhere, are being offered support and encouragement if they wish to do so. 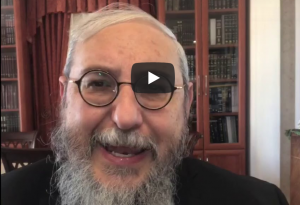 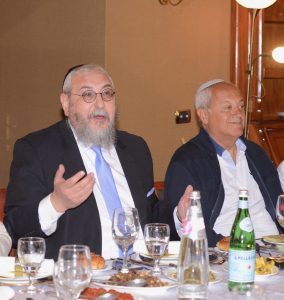