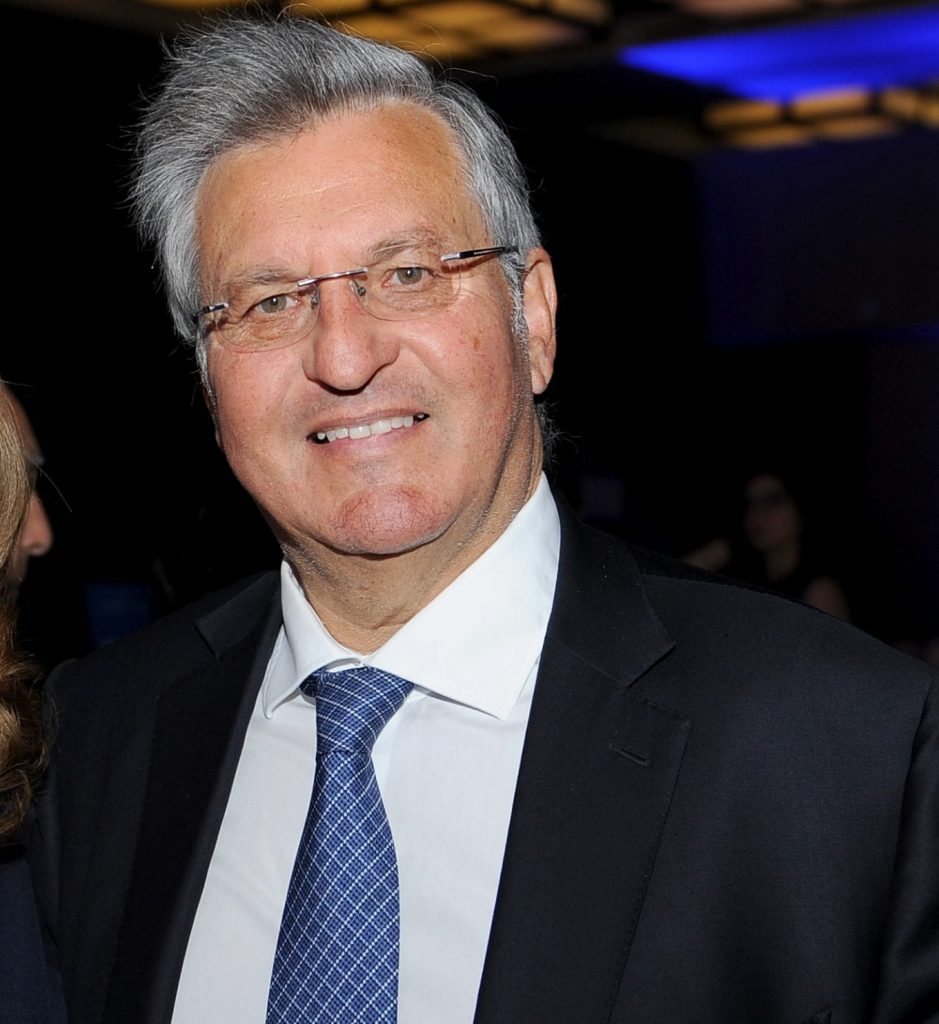 Joel Herzog is the current President of the Swiss-Israel Association, Geneva Section, while also serving as Managing Director for Noga Group. Noga Group, headquartered in Geneva, Switzerland, is a trading firm with specialties in real estate and promotion, as far as it relates to hotel construction and multi-purpose construction projects. While the projects in which he has been involved has spanned across countries including France, Switzerland, and Africa, as the son of former Israeli president Chaim Herzog, it seems as if his passion is held in none other than Israel.

Mr. Herzog was involved in the concept creation, construction, and commissioning of 748 housing units in Kiryat Gat, Israel. Beyond this, he serves as the current president of Yad Vashem Switzerland and Association Switzerland-Israel, Geneva Section, and the Committee for the Organization of Yom Hashoah. In addition to this, he is a current board member of Global Israeli Leadership, as well as The Religious and Cultural Center of Hekal Haness.
Further, he served in the military for four years, where he held the positions of captain and base commander. He completed his service in 1971, however, shortly after, he was admitted to and attended Bar Ilan University Law School, where he graduated in 1975. Naturally, he is a member of the International Association of Jewish Lawyers and Jurists, in addition to the Swiss Federation of Israelite Communities, Global Israeli Leadership, and more. One can find Mr. Herzog published in numerous forms of media, including Israel à 60 ans – en marche vers la paix (2008), Yom Hashoah Genève 20 avril 2009 (2009), a DVD documentary for the TV series ‘Tout l’Histoire’ (with Isabelle Filleul de Brohy), and 70 jours pour 70 ans (2015).
Apart from his vast professional and academic achievements, Joel Herzog is married to Marguerite Herzog-Gagon, with whom he has a family. If not working on a new real estate construction project or at a board meeting, one can find Mr. Joel Herzog reading an interesting book, swimming, or going for a walk with one of his four children and grandchildren. 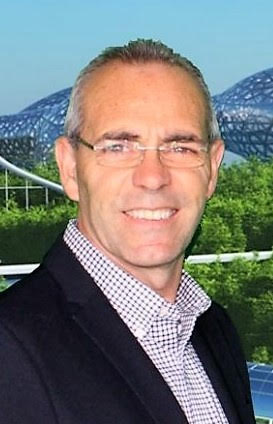